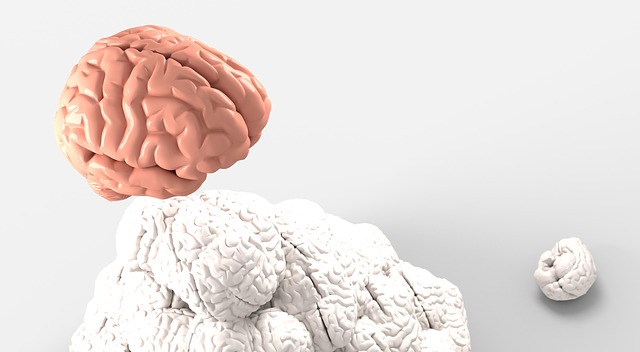 NEW WESTMINSTER (NEWS 1130) – It’s a far cry from the situation just a handful of years ago, but today, we’re seeing more and more athletes take time away from their sports to focus on themselves and their mental wellbeing.

On Thursday, it was announced Montreal Canadiens goaltender Carey Price would be voluntarily entering the NHL’s player assistance program. Though the league did not get into the specifics as to why he was taking a leave from the game, his wife, Angela, took to social media to allude that the B.C.-born Olympian was struggling with his mental health.

“Part of the privilege of being in the position our family is in, is that we also get a public platform to show how there is and can be a path to light for anyone who is struggling,” Angela Price wrote.

“No matter what is on the line, we hope we can communicate the importance of putting your mental health first not just by saying it, but by showing up and doing the work to get better,” the statement continued.

“I think that this may very well, and in many ways, mark the year that we look back and say, ‘This is when the stigma that we saw associated with mental health really started to collapse,’” said Steve Mathias, executive director of Foundry, B.C. — a community-based health and social service network for young people.

Price’s leave from the NHL has already opened doors to conversations about putting mental health ahead of sports. But he was not the first. His leave follows similar decisions by athletes in other sports, like gymnastics and tennis.

Advocates say seeing pro athletes put themselves first helps break through the stigma around mental health struggles, and encourages others to make sure it’s addressed and not tossed aside.

“Well I’ll tell you what, I almost killed myself 25 years ago, right, because of it. [It was] unheard of even five years ago,” said former NHL goalie Corey Hirsch about athletes being …….