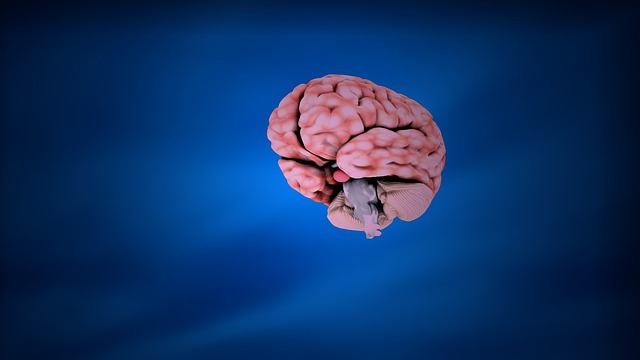 SASKATOON —
This year alone, we’ve learned that 2020 was tied for the hottest year on record; a damning report called the climate situation a “code red for humanity;” and hundreds of wildfires destroyed homes and property across British Columbia and beyond for months.

Some public health experts say it’s all taking an emotional toll on many young Canadians who’ve essentially been born into a planet-wide climate crisis.

“You’re not really functional. You feel like every effort doesn’t matter anymore, because it’s such a big issue,”Manvi Bhalla, co-founder of the national youth-led nonprofit Shake Up The Establishment, told CTVNews.ca in a phone interview on Thursday.

Bhalla and others have been increasingly using the term “eco-anxiety” to describe what they’re feeling. And it can lead to a vicious cycle of emotions including depression, resentment, and fear.

“Once you have that fear at all, it’s impossible to get rid of it,” she said, adding that feeling overwhelmed may then deter one from continuing to go green or stop them from fighting for systemic change.

Beyond climate change’s impacts on physical health, such as heat-related stress, increased illnesses, asthma and allergies, as well as being rocked by floods, droughts or wildfires, the authors said the consequences of eco-anxiety are “significant and potentially damaging to individuals and society.”

DOCTOR ON WHAT CAN CAUSE ECO-ANXIETY

One of the first places the word “eco-anxiety” showed up was in a report from the American Psychiatric Association in 2017. Although it’s not considered a diagnosable condition, public health experts say its impact is on the rise – disproportionately affecting children, young people, and marginalized communities with the least resources to deal with the crisis.

Early research suggests that climate anxiety is very real. One survey in the U.K. showed that …….