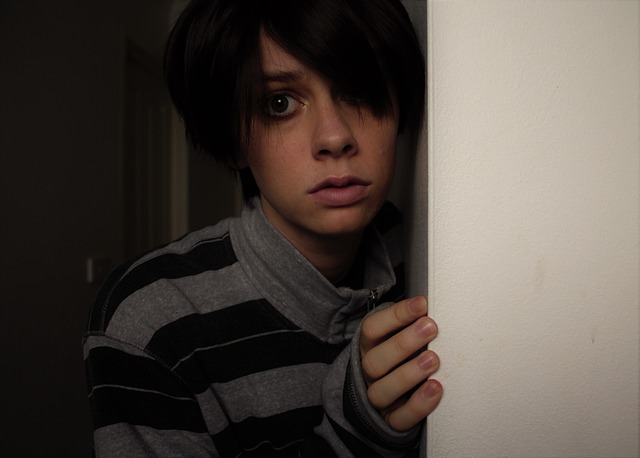 Advocacy groups concerned with LGBTQ well-being worry about the toll of such legislation on mental health—especially given that 42% of LGBTQ youth already seriously considered suicide last year, including more than half of trans and nonbinary youth. Florida’s bill threatens to take away the solace of school, where many young people can freely embrace their identities. Similar bills are springing up around the country, in various forms, which the groups say are simply ways to discriminate against an already vulnerable population. And, with midterms looming, more proposals may keep coming.

By barring classroom discussion, the Florida bill would theoretically prohibit teaching about civil rights heroes such as Harvey Milk or Bayard Rustin, staples of some curricula. These figures can serve as role models; queer youth who learned about these histories were 23% less likely to report suicide attempts, according to a 2021 report by The Trevor Project, the world’s largest suicide prevention and crisis intervention organization for LGBTQ youth. Requiring all students to learn about these issues has also shown increased acceptance among peers, and lower rates of bullying.

Crucially, the ban on discussions also extends to personal identity, erasing potentially life-saving support systems at school; 50% of surveyed youth said school was an affirming space for them. Under the law, if kids shared information about their own orientations or identities with teachers, those educators would be obligated to report them to parents, effectively outing them against their will. “We are disciplining our best teachers, chilling them from the kind of interactions with students that make them good teachers,” says Sam Ames, The Trevor Project’s director of advocacy and government affairs.

While the version of the bill that passed asserts that the law applies to kindergarten through Grade 3, that is still an essential developmental stage for kids who are beginning to understand who they are. What’s more, the bill’s language is intentionally vague, and allows a loophole to the age limit by adding that it would also …….