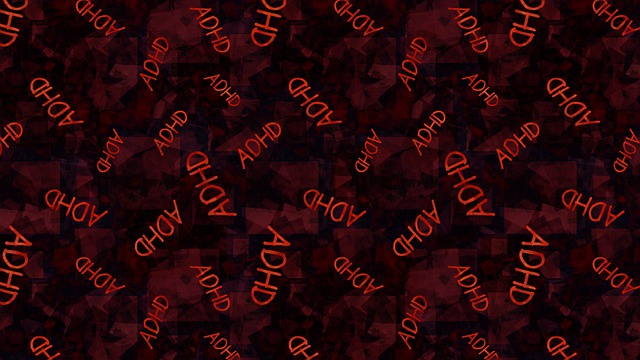 One night in 2020, a stranger knocked on Christina Sparrock’s door. Frightened, she grabbed a knife. The stranger turned out to be a police officer conducting a wellness check.

For Sparrock, the incident put her in danger. And it demonstrated the stark divergence of response for people suffering from a medical condition like diabetes or cancer.

“They get a visiting nurse, but we as a person living with a mental health concern get the police,” Sparrock said.

New York officials are trying to address public safety and reduce violent incidents that sometimes involve people in a mental health crisis. But advocates for people with mental illness worry vulnerable people will be swept up.

Sparrock was in Albany this week to participate in a forum for mental health care advocates meant to chart a way toward policies meant to benefit vulnerable people and away from measures they worry may be too coercive.

Like many people who have mental health needs, Sparrock said more is needed from New York officials to help those who are in crisis. The incident with the police could have been handled by a mentor who, instead of being arrmed and banging on her door, could have taken her for ice cream, she said.

“We need more 24-7 clinics with mental health clinics on every corner like we have Starbucks and McDonald’s so when people can go get help before going to a hospital and sit in an ER and get re-traumatized in an ER,” Sparroack said.

“I think politicians are afraid, and people are afraid,” Rosenthal said.

“When you look at a policy through that lens, it’s extremely disruptive,” he said.

Rosenthal is concerned about a proposed expansion of a law that requires people to receive mental health treatment through a court order known as Kendra’s Law.

“It’s not about forcing people into the same services that …….