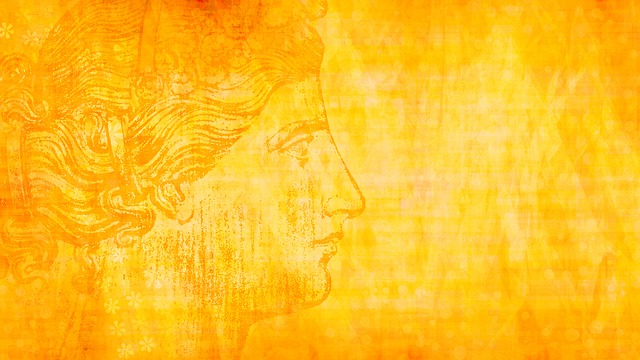 CORPUS CHRISTI, Texas — Heather Loeb was formally diagnosed with anxiety and depression when she was in college, but she thinks she’d been living with those mental health disorders since she was around 12 years old.

Things worsened for her after she had her two children and started also suffering from postpartum depression.

“I was suicidal, and I wasn’t taking care of myself,” Loeb said. “I was abusing my anxiety pills, and it was a dangerous situation.”

Two hospitalizations, therapy, and doctors’ visits have her in a better place mentally, and joining the National Alliance on Mental Illness Greater Corpus Christi chapter has helped too.

“I did discover NAMI last year,” Loeb said. “And I started working along with the leadership team, and it has made a difference.”

She’s now the NAMI GCC communications manager, and Loeb and other chapter leaders have an ambitious goal for the month of March.

They want to double their membership which they say will allow them to provide free assistance to more people who are living with mental illness.

Statistics from Nueces County Mental Health and Intellectual Disabilities show there are approximately 5,200 such people in the county.

She encourages those folks to give NAMI a try.

“We want to let people know that they’re not alone,” Horner said. “We don’t provide therapy or counseling or anything like that, but we’re here to come along side you.”

What NAMI does provide is support groups and materials.

One group is led by people who have mental illness in their families who help other families in the same boat by sharing common experiences.

It’s what caused Horner and her husband to become NAMI leaders after she found out her brother had been diagnosed with dissociative identity disorder.

“Attending the family-to-family class really can change your life and open your eyes to things you don’t know,” she said.

The NAMI GCC website has a number of ways you can become a member or volunteer with the organization.

Loeb says anyone who’s passionate about mental health and has been affected by it in …….