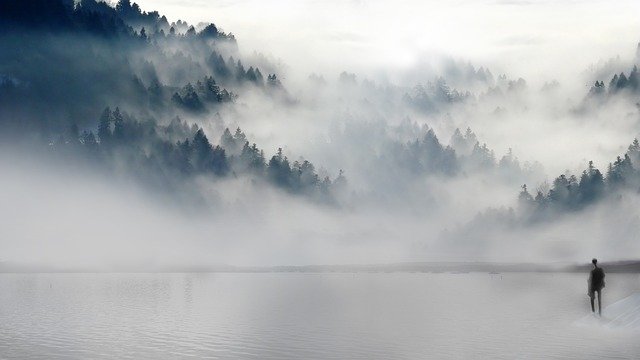 One of Saaranen’s goals is to do more training with the community. To reduce the stress on people undergoing the transports, the department also tries to reduce the visible markers of law enforcement, he said. Many of the transports are done with deputies in plainclothes such as polos or khakis.

“If somebody’s in crisis, it’s not a crime,” he said. “There’s nothing wrong, other than the fact that these individuals need help. Our goal at the sheriff’s department is to work compassionately and make sure that everybody maintains their dignity. Some of the programs that we’re developing are going from there.”

The sheriff’s office also maintains the jail. Mental health services have been able to continue at the jail during COVID, he said.

“We don’t run a jail to punish people,” he said. “We’re managing their time and working on programs to make sure we’re also working on rehabilitation, offering services to people that when they’re out of the jail can assimilate better in society, be productive, and that’s what we all want.”

Saaranen sees a number of challenges. When he first started, the department was bringing people to UP Health System – Marquette. Now, most trips are to Sault Ste. Marie or downstate.

“The fact that a lot of people need a support group, bringing somebody downstate kind of takes them out of our community and makes that support group even further away,” he said.

On some occasions, the transport crew has had to take people as far as Auburn Hills, where the person gets discharged before the deputies return home. The pandemic has seen …….