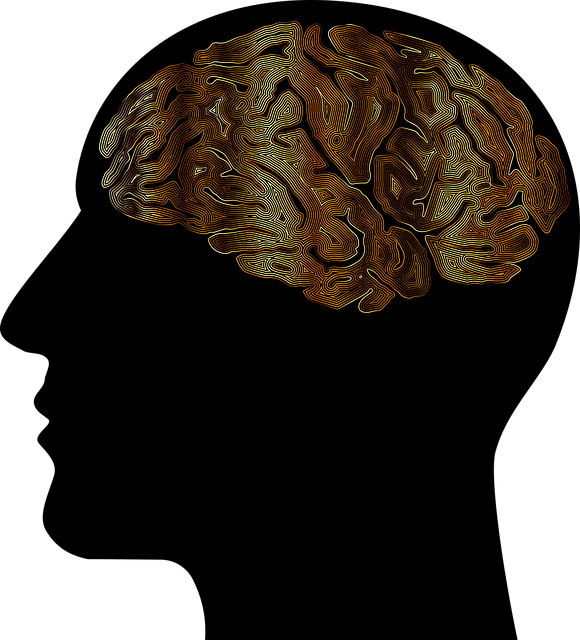 It’s not uncommon for actors and playwrights to get nervous on opening night, but for Adreanna Boucher, the nerves come from more than just the regular pre-curtain jitters.

Boucher drew heavily on her own family experiences for Sting – A Memoir Play, her newest production which opened on Thursday at the John M. Cuelenaere Public Library Auditorium.

Boucher described the play as a “brutally honest story” about mental health, alcoholism and abuse. She said society needs to start talking openly about all those subjects, but admitted she’s nervous about how her contribution will be received.

“I’ve really waffled back and forth,” Boucher said during an interview Friday morning. “(Some days) it’s like, ‘why am I doing this? Who wants to see this? Oh my God, are people going to feel sorry for me? I don’t want that, because I’m fine. I’m good.

“I want people to be able to go see this play and be able to walk away from it feeling more comfortable talking about the things that hurt them that they’ve been holding in. I want them to feel comfortable being open.”

Sting takes a look at the relationship between a mother and daughter, and how the daughter remembers that relationship years later. Boucher said the content could be triggering for some attendees given the sensitive subject matter, and that’s part of the reason she’s nervous about the three-run performance.

“I’m nervous for my dad to see it, and my family,” she said. “They’re the biggest ones, mainly because I worry it’s going to remind them of some things they don’t want to be reminded of. That might hurt them, and I never want to hurt by little brothers and sisters, or my dad.”

Boucher’s relationship with her own mother provided the inspiration. She described the relationship between the two as complicated due to her mother’s mental illness and substance abuse.

As an adult, Boucher realized that some issues from that relationship still affected her, so she began writing Sting as a way to work through those thoughts and emotions.

“Writing has always been an outlet for me,” she explained. “Throughout my whole life, I would write. …….